The Race to Change in the Boardroom
Business leaders who understand the critical need to embrace board level diversity will build the businesses of tomorrow. 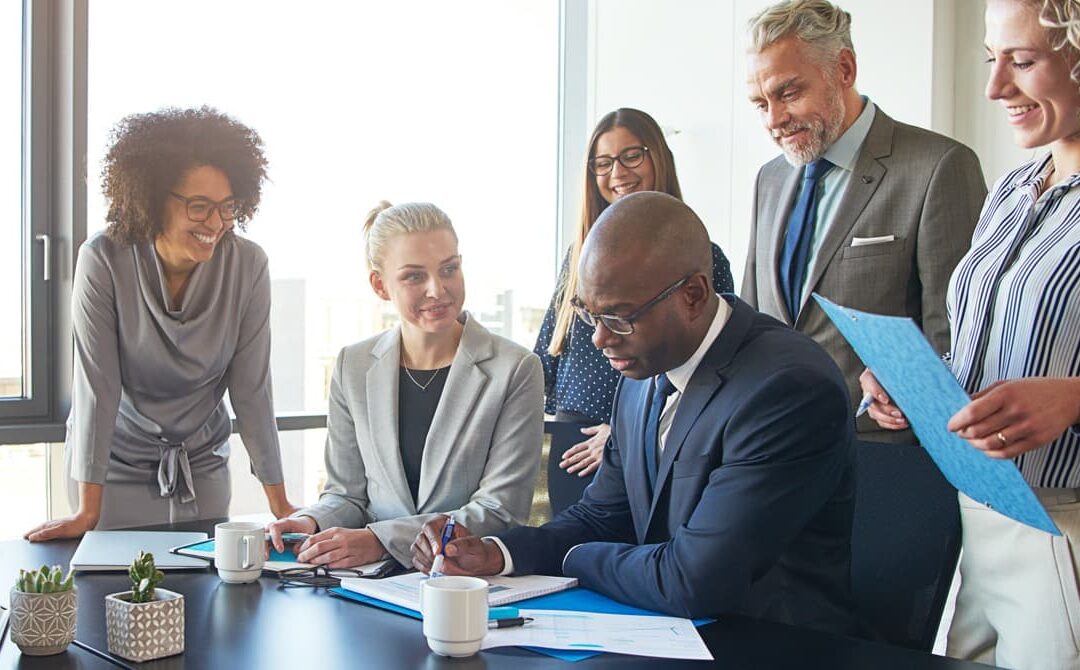 I grew up participating in the school protests during the 1980s on the Cape Flats in Cape Town. The burning sensation of tear gas, the angry voices, riot police and the all-encompassing violent clashes with the inevitable brutal arrests that followed were scary, unrelenting and real.

This is something that still characterises protests today.

When I see protests happening, it can trigger a range of responses within my being – from a visceral response to the violence, to an intellectual one: what is this all about, why use violence to get your message across and why use institutional violence to react?

There is always a catalyst. One small (or not so small) trigger occurs, and the simmering discontent suddenly explodes. The proverbial ‘straw that broke the camel’s back’ happens and the culmination of years of frustration at not feeling heard or seen as a result of the reality of institutional, structural, interpersonal and internalized perspectives explodes.

When this happens, we see the same reaction, again and again. There is a quick side-track to judging, easily forgetting both the immediate and chronic causes behind the protest, and instead shouting through the channels of social media and radio chat shows that the protesters’ violence is completely unacceptable.

How quickly we forget the issues leading to the violence. And how wilfully we ignore the fact that they’ve been in plain sight for so long, and yet we’ve chosen not to see them.

Diversity and inclusion in the boardroom

How does violence on the streets relate to the boardroom, you might be asking. Well, to begin with, the visceral ‘fight or flight’ feelings evoked by seeing street protests remind me of the feelings I experienced when I first walked into the boardroom.

I can still remember the feeling that I was being judged because I am seen as ‘other’: a woman, a brown woman, a young woman, an inexperienced board member.

But my being is intact, so I met those eyes looking at me and I didn’t question whether I am good enough, whether I have to prove myself over and over. I meet those eyes with my competence whole, my value-add ready, my integrity unwavering.

Here’s the reality. According to Statistics South Africa, women make up 51% of the South African population, but the BWASA South African Women in Leadership Census reveals that only 20,7% of directors of JSE-listed companies are female. The IODSA June 2020 research report titled IODSA NED nomination process research report – insights into the recruitment, selection and appointment process of non-executive directors noted, “with a high propensity of companies using their internal networks to source NEDS and the prevalence of the ‘old boys’ network (as specifically mentioned by respondents), a barrier to entry is created for new NEDS, regardless of their skills and potential to add value to governance structures.”

Early in my board career, I never considered that existing board members should be making a change to be more inclusive about someone perceived as different entering the boardroom. Instead, it felt as though I was being allowed to enter hallowed ground.

But I have come to realise that the change that needs to happen must come from within the board and not from its new entrants. This requires board members to notice within themselves how they react to diversity and how they practice inclusivity. This is akin to asking the same questions we ask of ourselves when witnessing angry protestors in the street. But before the protests enter the boardroom.

Challenge: Have courageous conversations in the boardroom

So, if we saw women and men marching and protesting about the lack of diversity and inclusion in the boardroom, would we as board members pay closer attention? Would our stakeholders pay more attention? Would we take diversity more seriously?

I believe that ‘yes’ would be the answer to all of these questions. Violent protests have a way of doing that. They grab our attention.

When we don’t notice the change that is needed, it’s easy to be ignored, not seen or heard or taken seriously. Don’t be surprised then when diversity and inclusion becomes a big issue, because it’s currently being ignored.

Focusing merely on the numbers in boardroom diversity is like trying to understand literature by studying ink. Instead, I would encourage boards to have courageous conversations where they can be open with each other about their differing perspectives on the issues of diversity and inclusion. When boards have these conversations deliberately and with curiosity, it may make us feel uncomfortable but that’s why it takes courage to have a courageous conversation.

Years ago, I asked our (then) 8-year-old, “If you stand on earth and want to see the moon – where do you look? The response was “look up!”

If you stand on the moon, I continued, and want to see the earth, where do you look? And the response was: “I would look down.” But then you’re looking at your feet, I countered. And that’s the insight. To see earth from the moon, you need to look up.

If you want to seriously address the issue of diversity and inclusion, then you have to start by having courageous conversations within your Board from multiple perspectives. The world of the future depends on whether you are prepared to shift your perspectives and look up – or forever remain stuck looking down at your feet. I choose up.

Joy-Marie Lawrence is the founder and CEO of Boardvisory. She is an Associate Certified Coach (ICF), a chartered director, leadership coach and board advisor. She holds her Executive MBA (with distinction), and Masters of Law, LLB, BA.