Racial polarisation: the undying curse of our country
It’s time for South Africa to face racism head on if we want to build a strong, inclusive economy. 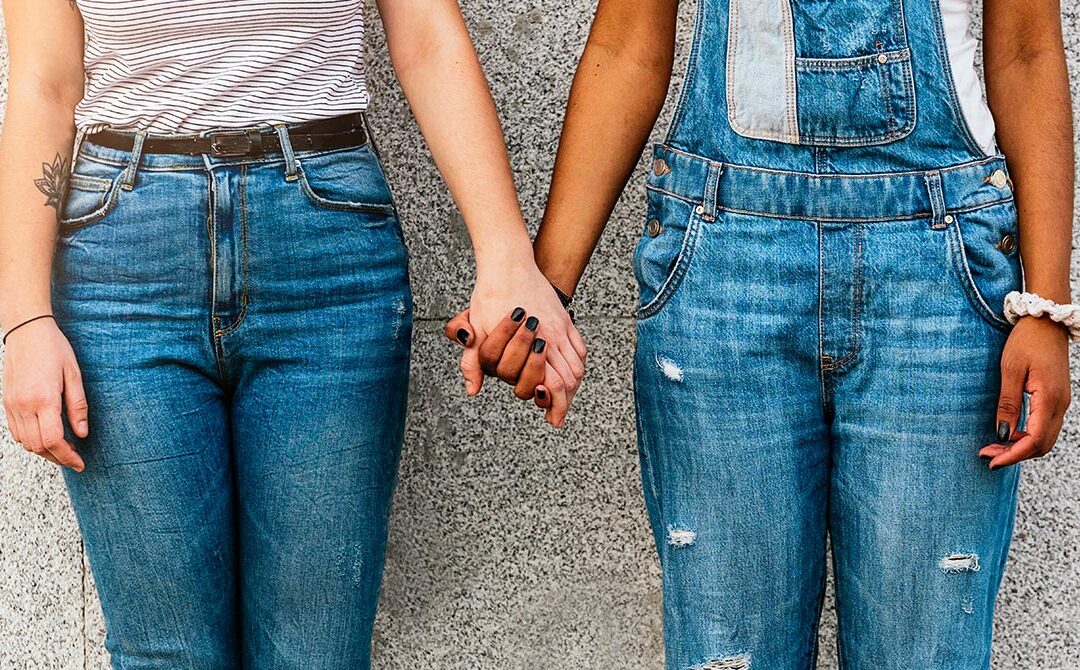 This article first appeared in print in Business Report and online as Challenging Our Paradigms About Race.

A global pandemic, world-wide recession, spiking unemployment, and glaring inequalities shape South Africa’s current reality. It’s easy to become overwhelmed by negativity. However, we are at the precipice of a new world order, where humanity and inclusion will take priority over individual greed and wealth accumulation.

Having spent decades facing racism head-on in the workplace, I’ve convinced some, and failed dismally to convince others, but I’ve never stopped focusing on the importance of addressing this issue. More and more, I’m starting to view COVID-19 as the new beginning South Africa has been waiting for. With the ‘Black Lives Matter’ movement gaining momentum around the world, has the time finally arrived to start making a meaningful difference? Can we begin to recover from our past and heal a nation divided?

As much as I want the answers to these questions to be ‘yes,’ unless we can start being honest about our current realities and how we got here, we will continue on the same path and perpetuate the same mistakes. Where does that lead? Rising unemployment, more discontent, and greater racial flare-ups. History has taught us what happens next, and it tends to be violent and bloody.

A white person in South Africa writing about racism is like a criminal teaching the victim about righteousness. I question my right to even discuss the matter. I struggle with the guilt of not having done more to challenge the status quo during the apartheid years. I worry if I will ever earn the credibility of black people. This ongoing paradox sits restlessly in my mind. I cannot help that I was born white, but I can try and make a contribution, no matter how small, to the upliftment of our country to a fully inclusive society.

If we want to make real changes, we need to start by accepting the realities of white privilege, a lesson I learnt in 1976 when I opened my first business at the age of 22.

My brother and I opened our retail store, K-Mart in 1976 in Johannesburg, just two weeks after the Soweto Uprisings. It was my first proper introduction to black people and an opportunity to learn more about social injustice.

As a business that employed black people and catered to the black consumer market, I quickly discovered that there was another country within my own country – a very different country, in which black people lived. I learned that, in business, you cannot ignore the impact of the socio-political environment. What was happening outside the business was impacting heavily on what was happening inside the business. Productivity and customer service would remain elusive objectives in a racially polarised workforce. The top priority of our employees was the struggle for freedom and no amount of sales training would change that.

I soon concluded that I needed a mentor and I found one in Ralph Mamela, a supervisor in the store. After the unrest had settled slightly, Ralph took me into Soweto for a taste of life in “his country.” He showed me his tiny house and I met his family. To this day, a discussion where his father said that black people never knew for sure if they were breaking some or other apartheid law, has stuck with me. They were constantly living in fear.

On the other hand, I was unexpectedly privileged in a positive way. I had the enormous privilege as a young white man to be exposed to the real South Africa, something which the large majority of whites were blissfully ignorant of.

I was never actively involved in the struggle against apartheid, something that I have reflected on over the years, and not without shame. I can only put it down to fear. I was afraid of being tortured and imprisoned, and so I took the less hazardous route of challenging the status quo through my businesses.

Attempts to create social and racial ‘equality’ have not eradicated systemic racism. Apartheid is over, but almost everything I’ve listed as defining my white privilege is as true today as it was in 1976. Laws have changed, but, for many, realities have not.

So, what can we do? How do we address this challenge which is undermining the fabric of our society?

We need to identify the true causes of racial polarisation and establish what can be done to redress the unjust legacy of our past. As much as some people loathe the constant reminders of our history and want us to bury our past, we do this at our peril. If we don’t face it head on, we will never rise above it.

But what does that mean? For decades, I’ve seen businesses approach this issue from the very politically correct stance of ‘shared values’ in the hope that we can smooth over the cracks of apartheid.

This is a pseudo and superficial notion. We can only create a shared solution when we have fully understood the complexities of our differences and acknowledged the cancerous ‘Bill of Wrongs’ that has torn us apart. In short, we need to face and own our unshared values.

Younger white people of this country who did not experience the horrors of apartheid will say, “We were not there. Do not blame us for the sins of our fathers.” These are understandable utterances. But if we want a better country, a better future, and social justice and economic freedom for all, we cannot escape our collective responsibility to uplift South Africa. Young and old, we all need to become aware of the root cause of our failure as a nation so that they can contribute to our collective growth in a meaningful way.

Discovering a new way to lead

White privilege does not mean that all whites have it easy and that they have never struggled. It simply means that if you are white in this country, your race will most certainly have positively influenced your life in some way. Those that argue that Black Economic Empowerment is reverse racism, need to understand that redress (and not revenge) is imperative for the rebuilding of this nation. For those who believe this to be unfair, consider a bleak future for South Africa where racial inequalities eventually lead to revolution and destruction.

Throughout my years at K-Mart, I developed a style of leadership that took into account the impact of the socio-political landscape. As my brother and I were amongst the very few whites in a staff compliment of approximately 1 500 black people, the concept of inclusion was not so much about how we could include black people into our culture, but more about how they could include us into theirs.

As an organisation, we didn’t leave politics at the door. We invited it in. We had the tough discussions. We addressed the ANC Freedom Charter and the PAC Manifesto. We discussed Black Consciousness and AZAPO. We discussed the new South Africa and what it would look like. There was no ulterior motive for this discourse. We wanted to understand the community we employed and serviced. And something incredible happened. The more we shared and understood and respected each other, the more our productivity and customer service improved.

We had created a culture in which there was a sense of belonging and a common purpose of service. There was trust and respect and I felt I had earned the moral authority to lead. The business was flying.

I have taken this ethos with me into every business I have built since launching K-Mart more than 40 years ago. These principles are as true today as they were then.

South Africa requires a new breed of business leader. A leader that has developed the skills to build a culture of service in a polarised workforce; a leader who has earned the moral authority to lead by earning the trust and respect of employees and has created a sense of belonging for all people regardless of race.

Imagine where we could take this country if we were able to find common purpose.

What can you do?

When white people ask, “what can I do about racism?” The return question should be, “Isn’t it time to turn our attention to what black people have been telling us for centuries?”

If the answer is, “I have not been educated,” then educate yourself.

If the answer is, “I don’t know black people,” then build new relationships.

If the answer is, “There are no black people in my environment,” then get out of your comfort zone and find them.

Challenging your own paradigms about race is not without effort. It’s a clear and deliberate attempt to let go of years of conditioning and apathy. There is no better time to start than now.