Launching a new business in the time of corona
Despite the uncertainty, business closures and economic decline caused by the COVID-19 pandemic, Ian Fuhr, founder of the Sorbet Group, has launched The Hatch Institute ‒ a personal and business leadership coaching company focused on creating a new breed of culture-driven leaders: leaders with moral authority who can navigate the complex and volatile socio-political South African landscape. 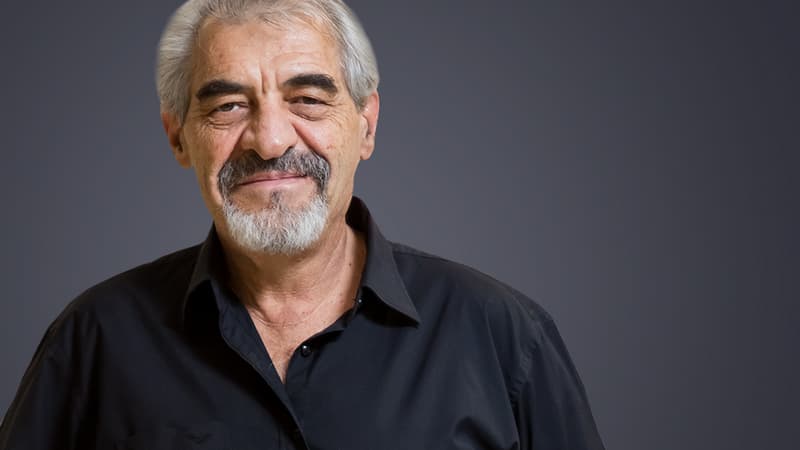 Fuhr saw an opportunity to launch a new coaching business whose unique purpose is to stem the tide of systemic racism that continues to undermine South African businesses, preventing them from building a truly inclusive economy.

“While the pandemic delayed the launch of the Hatch Institute, the result is that we are now entering the market at a critical time for race relations in this country,” says Fuhr. “COVID-19 seems to have sparked a whole new debate on the racial inequalities that exist in South Africa. However, while many shy away from it, we have no interest in avoiding the race conversation.”

“After four decades of building businesses, I believe now more than ever that racism and racial polarisation lie at the heart of our failing economy, struggling businesses and poor customer service. If our business leaders can learn the philosophy and framework of putting people before profits, we will see a rising tide that uplifts our entire economy,” says Fuhr.

When Fuhr opened his first business with his brother in 1976, just two weeks after the Soweto Uprisings, politics were not left at the door. K-Mart was a retail store that catered to the black community and employed black people, which was located in Johannesburg CBD Pritchard Street and later moved to Jeppe Street. Fuhr soon realised that instead of trying to embed his staff into his culture, he needed to earn the right to be included into theirs.

It was a powerful lesson that has shaped his business philosophies ever since. The more he learnt from and engaged with his workforce, the more productivity and customer service improved.

“We had created a culture in which there was a sense of belonging and a common purpose of service,” says Fuhr. “There was trust and respect, and I felt I had earned the moral authority to lead. The business was flying.”

“I spent years building a culture-driven business philosophy, which states that culture and the bottom line aren’t just related – culture is the bottom line,” says Fuhr. “By 2004 I was ready to test my culture blueprint in a new business, and launched the Sorbet group of beauty salons.”

“I soon discovered that the industry was predominantly staffed by white beauty therapists, and was told that white clients preferred white therapists. This was an immediate challenge. I needed to change the face of the beauty industry and introduce black therapists. This is one of the aspects of my career that I am most proud of. The staff of Sorbet, at the time that I sold the business, was approximately 95% black.”

At the time of the sale black staff held various roles from front desk co-ordinators, beauty therapists, nail technicians to skincare specialists, barbers and hairdressers. People of colour made up 45% of the franchisees.

The success of Sorbet can be traced to the attitudes of its staff towards customer service. “Together, we built a culture that understood that the purpose of work is to serve the needs of guests, and to touch their lives in a positive way,” says Fuhr. “A culture of inclusion and belonging had been fostered to the benefit of all.”

The Hatch Institute is the culmination of every business Fuhr has launched over the past 40 years. “Sorbet proved that a culture-led business can thrive, and that putting people before profits and focusing on inclusion build shared success,” says Fuhr. “By creating a culture of listening, just as we did in K-Mart, we built an exceptional, customer-focused team.”

Aligned with these ideals is Hatch’s philosophy of ‘Cultureneering’, a new way of doing business that places culture at the centre of all strategic, economic and HR-focused decisions in a business.  The organisation believes that it is essential to create a business culture in which all races and cultures have a sense of belonging. And that a common purpose is the only way to build businesses in South Africa today. According to Fuhr, Cultureneering requires Culture-Driven leadership.

“Our focus is to help other businesses achieve the same success. We have a moral obligation to uplift the people of this country and we believe that if businesses put people first, and stop focusing only on narrow financial objectives, the benefits will ripple throughout South African society,” says Fuhr.

The Hatch Institute offers personal and business leadership coaching, as well as workshops for organisations who understand the importance of shifting their internal cultures. As Hatch is a new business that is centred on diversity. It is currently owned and managed by Fuhr, and so far he has trained eight part-time coaches, of which three are black, three are white and two are Asian. And it is five females and three males from a gender perspective.

Fuhr has also recently launched a ground-breaking virtual workshop for people who wish to understand and overcome racial bias.

“Together with a team of coaches that aligns with Hatch’s values and our ‘Cultureneering’ philosophy, we believe we can positively impact South African businesses in a way that supports leadership teams, employees and the economy as a whole,” says Fuhr.

Many of the businesses that he has worked with have already begun to experience this transformation. “We were having issues with staff relationships and work ethic in our Stafix Jet Park Distribution Centre,” says Shaun Williamson, MD of Ndlovu Fencing. “We needed help and engaged Ian Fuhr, whose philosophy and approach, as evident in his books, fitted ours. Through this programme, we have been able to disperse negativity and mistrust and restore disparate elements in our business into a coherent, motivated and grateful team.”