Entrepreneurship will save South Africa’s youth
By Ian Fuhr for OP:ED 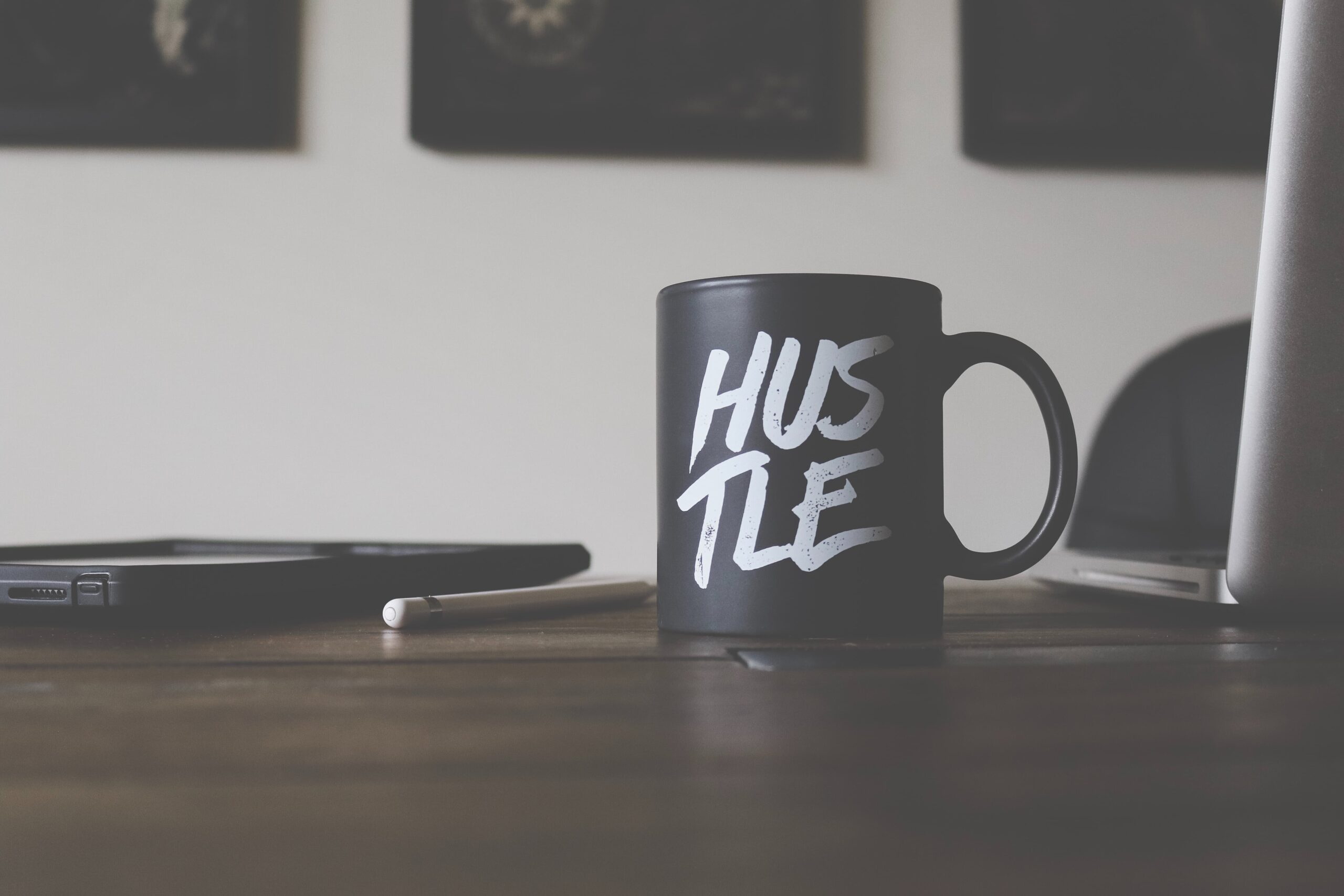 Complaining about ‘reverse racism’ and BEE serves no one. South Africa’s white youth should be focusing on entrepreneurship instead.

Johannesburg: 45 years ago, on the 16th of June 1976, 13-year-old Hector Pietersen was shot and killed when South African police opened fire on black students protesting the enforcement of teaching in Afrikaans​. The now iconic photo of Mbuyisa Makhubu carrying Hector’s body is generally considered to be the turning point of the struggle for freedom and democracy as a global outcry demanded an end to Apartheid.

It would take another 14 years for Nelson Mandela to be released from prison and 18 years before we’d see our first democratic elections. That was 27 years ago. In many ways, it’s not hard to see why so many young white South Africans believe they are unfairly persecuted for a regime that ended before they were born.

As someone who openly addresses the ongoing realities of institutionalised racism and spearheads conversations around racial polarisation, I often have youngsters disagreeing with me. They feel that BEE is simply reverse racism at work, and that white privilege doesn’t apply to them because they were born after Apartheid. They argue that they don’t come from wealthy backgrounds, and they’ve worked hard for their degrees. They see the fact that they can’t easily get employment in government and large corporations as unfair.

Youth and the opportunities available to our youth remains at the centre of this story, whether we’re looking at 1976 or 2021, so how do we balance this? How do we support all of our youth almost three decades into our democracy?

As difficult as it may be for many young white South Africans, the first step is accepting that white privilege does exist and it has nothing to do with wealth and hard work, and everything to do with opportunities. All white people in South Africa – even those born after 1994 – have most certainly been the beneficiaries of systemic racism and they will have to make compromises whilst the playing field is levelled.

Let’s take an example of two young men who are trying to enter the job market.

John is 22 years old. He was born in 1999 and raised in the northern suburbs of Johannesburg. His father is an entrepreneur who has run an electrical business for several years. His mother is a marketing manager. The family is financially comfortable without being overly wealthy. John went to a private school before studying a BCom at the University of Johannesburg, which he completed in three years. He was not an A student but passed quite comfortably. During his school holidays he worked in his father’s business to make extra pocket money. John could describe his upbringing as normal and easy. He got his first car as soon as he got his driver’s licence at the age of 18. Family discussions had always revolved around business and John had a good sense of what it meant to be in business.

Lebo is 24 years old. He was born in 1997 and raised in Soweto in a small, four-roomed home. His father is a blue-collar worker in a factory in Germiston and his mother works as a domestic in Oaklands, Johannesburg. He shared a room with two siblings and had to take two taxis to get to school every day. His over-crowded school did not have enough teachers or desks, and when he got home each day, he had to complete his homework and study with his two siblings ever present. School wasn’t easy, and Lebo ended up staying back one year, only matriculating at the age of 19.  However, he did manage to scrape a university entrance mark, and determined to help his son achieve a better future than he had, Lebo’s father was able to arrange funding for university through a loan from his employer.

Lebo also studied for his BCom degree at the University of Johannesburg but his inferior education had not adequately prepared him for university and so he failed his first year. Thereafter, through increased effort and a better understanding of how to navigate the challenges of a university education, he passed the next three years well and got his degree. Discussions at the dinner table were far removed from business and centred more around family news and financial struggle. Even though he was surrounded by love, Lebo could describe his life as anything but comfortable and he wouldn’t be able to afford a car until much later in his life.

John and Lebo, with essentially the same academic qualifications and intelligence are now both applying for the same position of trainee manager in a large retail chain. Imagine we are in a world where BEE does not exist. The rules are simply, “may the best man win.”

The interviewer in the company is a middle-aged white male. John chats to him about rugby and shares his experience of working in his father’s business, where he served customers and reconciled the cash every day. Lebo has nothing in common with the interviewer and is very self-conscious of his strong African accent.

In the above scenario, and with no BEE in place, who do you think was the successful applicant? Given the extremely different life experiences of these two characters, it was never going to be a fair contest. For Lebo, it’s like stepping into a boxing ring with his hands tied behind his back. BEE is an intervention that makes the playing field more equal. Without it, the inequality gap produced by Apartheid will just grow larger and larger until something eventually snaps.

Entrepreneurship is the remedy we’ve been looking for

The question remains though – what about John? He has worked hard, so surely he deserves a future as well?

I would argue that his degree, support system, school network, experience in cash reconciliation and customer service, not to mention years of hearing about what it means to own and run a business, gives John everything he needs to follow in his father’s footsteps and launch his own company.

Even though I’m very disappointed by the way it has been implemented, I firmly support BEE. I also think that entrepreneurship has the potential to solve so many of our country’s problems. If white graduates stop thinking about everything working against them and instead focus on what they have going for them, opportunities will present themselves, with the added bonus that they’ll not only create employment for themselves, but for others as well.

South Africa’s unemployment rate is currently sitting at 32%. For our younger generation, this is far worse. Over 55% of our youth are unemployed.

Isn’t it time that we started encouraging our youth to find solutions, build businesses and become the masters of their destinies?