Ending racism in business is an economic imperative
We cannot wait for government. As business leaders, we need to solve our economic crisis ourselves. 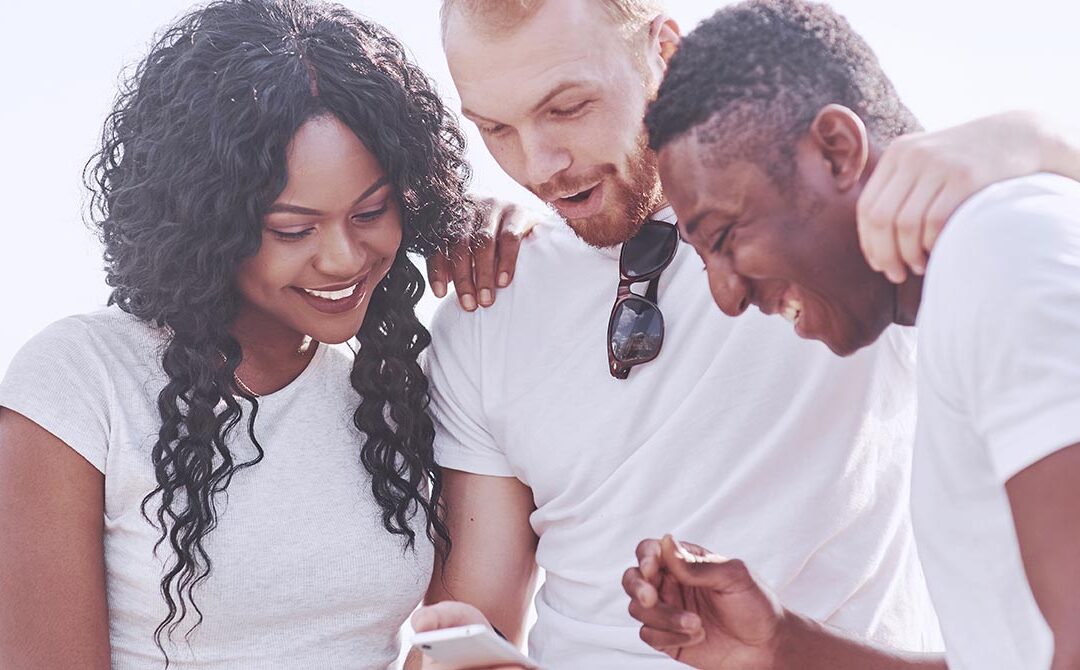 This article first appeared under the title This is how business owners can face their white privilege on BusinessLive.co.za

A white person in South Africa writing about racism is like a criminal talking to the victim about integrity. As a white South African, born during the apartheid years, I question my right to even discuss the matter. I also struggle with the guilt of not having done more to challenge the status quo during the apartheid years, and worry if I will ever earn the credibility of black people.

Yet we simply cannot afford not to talk about racism in this country. As much as we continuously try to sweep our past away, the workplace today is still symptomatic of the racial inequalities that existed  four decades ago when I launched my first business, K-Mart, two weeks after the Soweto uprisings in 1976. The ongoing effects of racial polarisation on our society, businesses and economy are devastating.

The economic toll of systemic racism

South Africa is one of the most complex and troubled nations on earth. Regardless of our attempts over the last 26 years to redress our racially divisive history, we have spectacularly failed to effectively unshackle the deeply etched polarisation that has devastated the nation’s ability to become an inclusive provider for all its people.

In his book, I Write What I Like, Steve Biko wrote, “As long as blacks are suffering from 300 years of systemic oppression, denigration and derision, they will be useless as co-architects of a normal society where man is nothing else but man for his own sake.”

Systemic racism lies at the root of everything negative in our society. Years of racial discrimination, many of which were inscribed by law, have resulted in a debilitating psyche of blame and accusation, of revenge and recrimination, and of guilt and shame. This recipe can only result in a race to the bottom.

As businesses, how can we effectively operate in this environment? How do we sell our products, promote our brands, support our employees and serve our customers? Capitalism can be an amazing tool to uplift communities and promote economic freedom, but it can also be used to enrich the few at the expense of the many. Rugged individualism has widened the gap between the wealthy and the largely unemployed masses.  This will leave us with businesses that have no customers and a society that is simmering beneath the surface.

If we take this a step further, corruption and greed have debilitated our nation, and no-one is being held accountable. This is not a new South African ill. The apartheid government stole an entire country away from black people. Under the current government, billions have been lost to state capture. And we have seen neither remorse, nor accountability from either government.

Where does this leave us as business owners and business leaders? We cannot control our government’s actions, but we can control our own. Businesses have an opportunity to change the course of our country.

When we finally realise that we should place people before profit and human lives before our own narrow selfish interests, then we can rebuild an inclusive nation for the benefit of all.

As business leaders, we have a moral and financial obligation to uplift our people and our economy and it starts with unlearning racial prejudice and unconscious bias. What I am proposing is not easy. But it is an economic imperative.

8 Lessons I have learned as a white entrepreneur