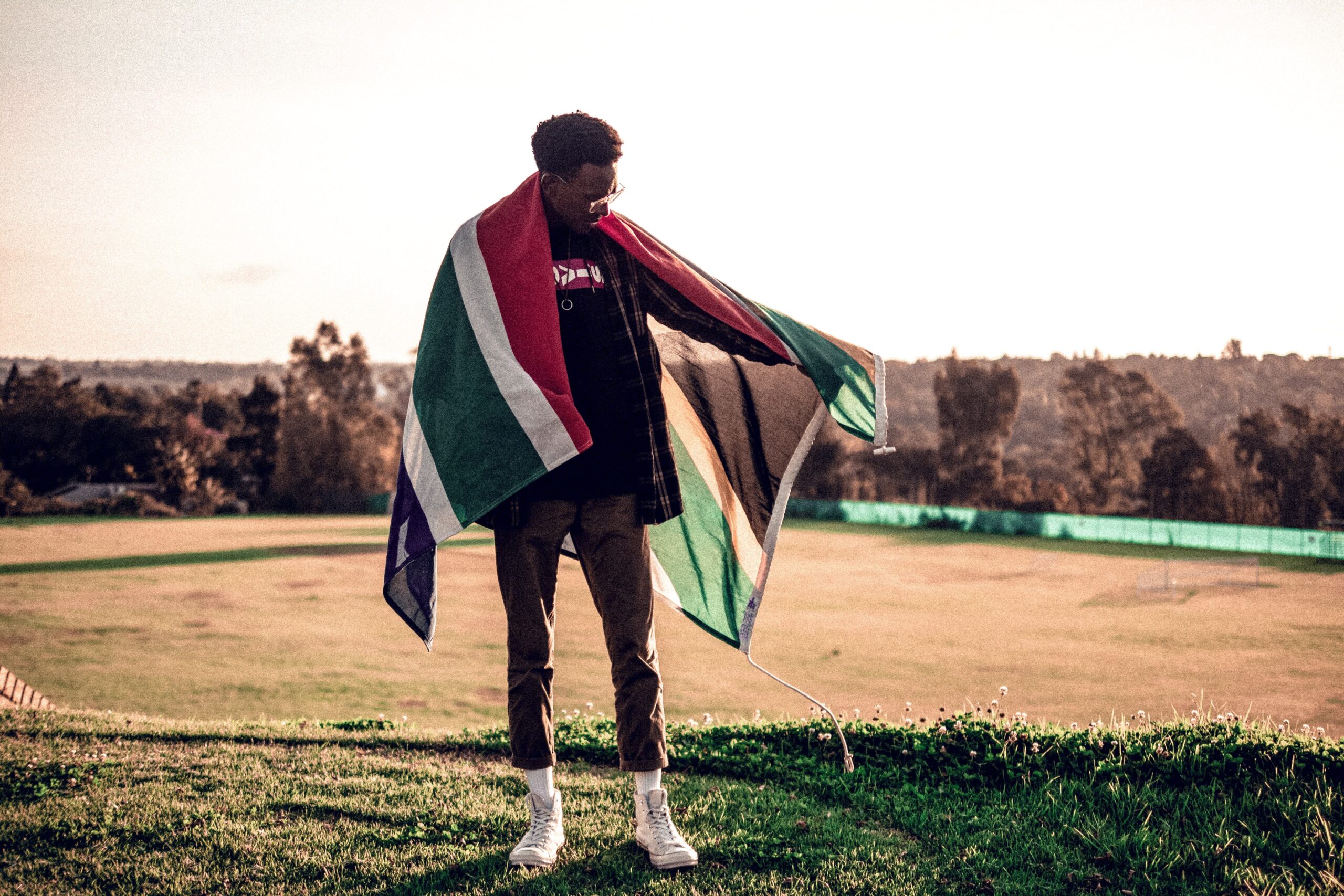 South Africa has many things to be proud of. It was 27 years ago when we successfully transitioned from the apartheid regime into a democratic republic without disintegrating into civil war; our first democratic elections saw a nearly 100% voter turnout; and we have one of the most progressive and inclusionary constitutions in the world.

South Africa is the country it is today because of the countless sacrifices of South Africans who fought tirelessly to overcome the brutal apartheid system.

Unfortunately, there is another truth we also need to face on Freedom Day, and it is this: after the glory and expectations of 1994 and the elusive dream of a rainbow nation, overwhelming negativity and sense of hopelessness has permeated the hearts and minds of many South Africans. The press and social media are dominated by negative reports of corruption, incompetence and mismanagement, and confidence in the economy seems to be at an all-time low.

The Covid-19 pandemic has only exacerbated matters, and the resulting increase in the already unacceptable levels of unemployment has highlighted the huge inequalities in South Africa. Racial polarisation and antagonism permeate every aspect of our society, our culture and our economy. Virtually nothing is untouched, in some way, by race.

We’re a product of our social and political reality

It’s easy to become cynical and lost in the hopelessness of it all, particularly as now is exactly when we should have hope. We’ve come a long way; we just haven’t come far enough. We still cling to the idea that we can be colour blind, instead of facing the realities of racism in our beautiful country. Unless we can look this fact in the eye and do something about it, we’ll be having this same conversation in the next 27 years.

Being colour blind never pays. In 1976, when my brother and I launched K-Mart in the centre of Johannesburg, our employees and customers were black. For many years, we bucked the system, not subscribing to apartheid rules and promoting from within. One of our supervisors, Ralph Mamela, was a black man with whom I developed a relationship. He was an employee, but he was also a colleague and a friend, helping me to understand and navigate the sociopolitical landscape from the perspective of black people. He was also about to be promoted to department manager.

At the time, black people had started boycotting white-owned stores and it wasn’t long before I learnt that Ralph was handing out pamphlets in the street promoting the boycott. I felt terribly betrayed. I called him into my office and started shouting and screaming. How could he do this to us after all I had done for him? We weren’t like all the other white-owned businesses. Surely, we deserved his loyalty and the black community’s patronage?

Ralph let me lose my head for a while and then he quietly said to me: “I really appreciate what you’ve done for us here and for me in particular. I enjoy working here, but let me explain something to you. When I leave this business every day, I can be harassed by the police or stopped for my passbook, or my parents could be detained for some other ridiculous apartheid law. It is so overwhelming, that for me, the struggle comes first. The job will always be second. I need to be free before I can really put my life into my work.”

It was such a calm, dignified response to my ranting that it had a profound effect on me. Finally, my eyes were open, and I realised that in business, you cannot ignore the effect of the sociopolitical environment in which you operate. Everything we’d done until that point was superficial, and our employees knew it. Yes, we were different to the white-owned businesses around us, but so what? What was happening outside the company was affecting what was happening inside it and we had not adequately addressed the problem. The top priority of our employees was the struggle for freedom and no amount of sales training would change that.

I invited Ralph to become my mentor and to teach me everything he knew about the injustice of apartheid. He gladly accepted and then turned my eyes so that I would never look back.

Yes, the struggle is over. Passbooks are a thing of the past, and affirmative action and black economic empowerment is trying to redress (some) of the sins of the past.

In reality, however, racial polarisation in the workplace is still very real and it isn’t taken seriously. Most of us are more comfortable pretending that issues of race can be sidestepped or swept under the carpet. After almost three decades, we can admit this isn’t the case.

Humans are not born racist. They learn to become racist through a multitude of avenues, including parental teachings, life experiences, systemic and institutionalised racial injustice, societal influences, deliberate isolation and so on. All of these are moulded into a “a book of rules” that is developed in our minds, and which then dictates our thinking, our behaviour and the way we interact with people who are different from us.

One of the reasons racism continues unabated is our reluctance to have the uncomfortable conversations that are required to sensitise us to the underlying root causes of social injustice and systemic racial polarisation and the effect these have on our businesses.

When racial polarisation in the workplace is not addressed:

This Freedom Day week, I urge business leaders to forget the empty platitudes marking our first democratic elections and look instead to what’s ahead. Business has a critical role to play in creating firm and sustainable foundations for our country’s future. We just need to step up.